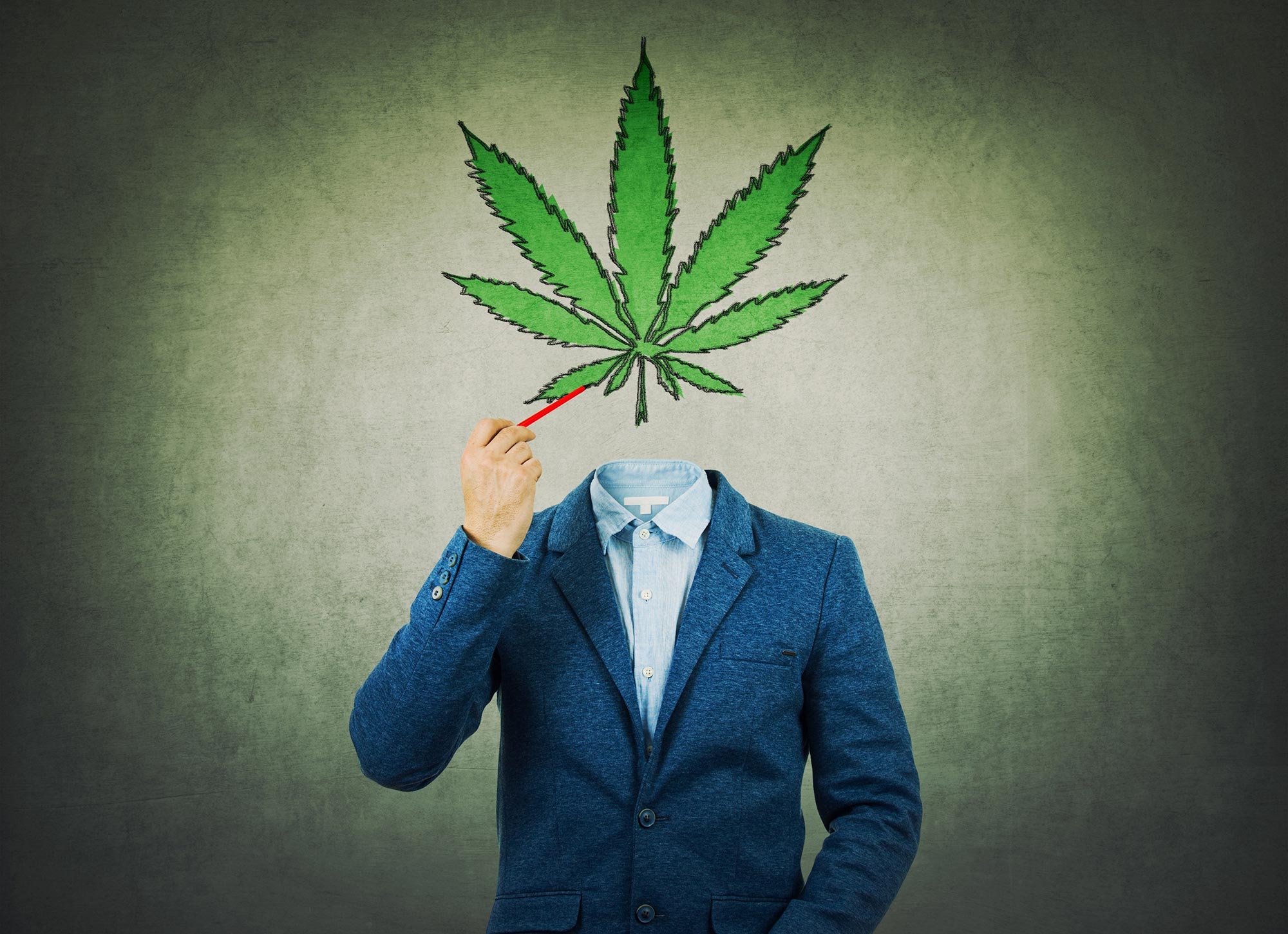 By Guru Web DesignOctober 27, 2022No Comments

Many of us are old enough to remember the D.A.R.E. program, where they tried to answer the question, among many others, Is marijuana addictive? There were police who visited my school with a briefcase of paraphernalia and showed us 10-year-old kids these supposedly extremely dangerous substances that were all equally damaging to your brain and body. Marijuana was posed as a threat because it was seen as addictive itself and served as a “gateway drug” to the harder stuff like cocaine and heroin and was (and is) considered a Schedule 1 drug. That means that the drug has no currently accepted medical use and a high potential for abuse. What a crock of doody that was, for reasons we will briefly discuss here, but also because trying to invoke fear is not a reliable tactic when trying to dissuade rebellious kids from trying said substances. In the intervening time we have all learned about the classes of drugs, their effects, and for the most part, if they are addictive or not.

Marijuana remains, somehow, in a class of drugs, federally, that puts it up there with the most dangerous of drugs. However, anyone trying to convince you that cannabis is remotely as dangerous as other Schedule I narcotics is trying to sell you something, and not something fun like an edible or a magic eye poster. Marijuana is garnering a lot of popularity with its use to wean people off of serious addictive drugs like opioids, and has been shown to be many times less habit forming or addictive than legal substances like alcohol and nicotine. Is marijuana addicting?

How Addictive Is Marijuana

Despite the fear your D.A.R.E. officer tried to invoke, marijuana is still a substance that can produce dependence, physically and psychologically. Though the dependence is real, and it has some symptoms and effects that we are about to discuss, you will see that there is a broad spectrum to what is considered addiction. Marijuana abuse is commonly known as Marijuana Use Disorder (MUD) or Cannabis Use Disorder (CUD). There are several ways to know if you are developing a dependence on cannabis.

According to recent studies, 30% of marijuana users may suffer from Marijuana Use Disorder. Smoking marijuana habitually before the age of 18 increases the risk of developing MUD by four to seven times. Marijuana dependence happens when the brain becomes less sensitive to, and produces less of, its own endocannabinoid neurotransmitters because of exposure to high doses of the drug.

When a marijuana user cannot stop using the drug even though it negatively impacts many elements of their life, their marijuana use problem develops into a situation of abuse. Estimates of the number of marijuana addicts are debatable, in part because dependency is frequently used as a stand-in for addiction in epidemiological studies of substance use, even though it is possible to be dependent without also being addicted. According to those studies, 9% of marijuana users will develop a dependency on the drug, and that number rises to roughly 17% for those who start using in their teens.

About 4.0 million Americans in 2015 met the diagnostic standards for a marijuana use problem, and 138,000 of them willingly sought treatment. Marijuana usage issues are frequently linked to dependence, in which case stopping the substance can cause withdrawal symptoms. Frequent marijuana users usually describe mood and sleep disturbances, decreased appetite, cravings, restlessness, and a variety of bodily discomforts that peak in the first week after quitting and linger up to two weeks.

Why Is Marijuana Addictive

Tetrahydrocannabinol, also known as THC, is the main psychoactive component in marijuana. It activates endocannabinoid receptors, which are brain receptors. Cannabis and other drugs can alter the neural pathways in your brain when used frequently. You may gradually lose sensitivity to marijuana’s chemical constituents. Your body’s natural endocannabinoid production may decrease. To feel “normal,” you might need to take more of the drug, or you might experience tension when you stop using it. When this occurs, you may have developed a dependency.

For example, cannabis may help you fall asleep at night. You wake up every morning fresh and ready to tackle what the day has to throw at you. However, marijuana can seriously impair your sleep over time. If you are a heavy user and especially to help you fall asleep at night, it could be quite difficult to stop using cannabis to fall asleep. There is no proof of a chemical urge to ingest marijuana again once you wake up, but depending on it to fall asleep as a crutch is not necessarily a great habit to form. If you try to quit, you could experience nightmares, sleeplessness, or poor sleep. If this occurs to you, discuss how to handle these symptoms with your doctor.

Is Marijuana Addictive Physically or Psychologically

Is marijuana addictive physically or psychologically, this is a very important question to ask, and it is very difficult to wade through trusted sources without getting some contradictory information.

These are symptoms of MUD, and physical withdrawal:

As you can see from the list, some of these symptoms are physical, but most of them are psychological. Many of them are the effect of long-term use where a habit has been formed. If you know that you have a long drive ahead of you and you can’t help but take a rip off your dab pen first, you have a problem, undoubtedly, but the problem lies in your lack of discipline (this is of course, aside from the fact you put yourself and every other driver and passenger at risk when you drive impaired) and not because your body is malfunctioning or your organs are shutting down from abuse or withdrawal. The physical symptoms are not a laughing matter, and should you have concerns about psychological or physical symptoms, please talk to your physician and get some professional guidance.

What Can I Do?

Like most hobbies, or things you enjoy in general, starting off slow and partaking in moderation is a great way to begin your marijuana journey. As stated above, your chances of developing a dependency grow when you begin smoking at an early age, so wait until your brain forms fully, around age 21, to experiment. You can also talk to your doctor if you are nervous about the effects or developing an addiction, and you can always look up your local or online support groups if you feel like reaching out to someone who isn’t your personal friend or loved one. Never drive impaired, and always pass the dutchie to the left.